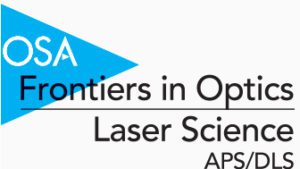 Tecport Optics was formed as a Florida corporation to serve the thin film industry. The company’s founders recognized the industry’s need of a manufacturer who can provide custom built systems with guaranteed process results. Since, Tecport has grown from a two-person operation to a 20+ person operation with worldwide recognition.

Tecport, partnered with a Fortune 500 company, developed coating for Digital Light Processing windows. It is estimated that 70% of DLP windows in the world market, used in such products as Projectors and Televisions, are coated by Tecport systems.

Tecport provided the coating industry with the new High-Density Plasma Source, allowing its customers to achieve the highest performance coatings possible at the most consistent rate.

Tecport was awarded multiple contracts from renowned Indian Institute of Science on their new Nanotechnology Center.

Tecport developed the Polaris line which is currently providing Neurologists aide in helping more than 400 million people worldwide on research into migraines. Migraines are listed as one of the world’s most disabling medical illnesses.